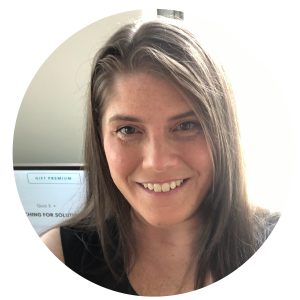 Renae Goettel is from Seattle, Washington. She received her Bachelor’s degree in Communication from Trinity University in San Antonio, Texas. She is a first-generation college graduate as well as the first blind student to graduate from Trinity. Renae began her nonprofit career with Make-A-Wish America as a Donor Cultivation Specialist. After three-and-a-half years with the national office, she accepted a Major Gifts Officer role with the local Make-A-Wish chapter. Most recently, Renae joined the development team at Wellspring Family Services as the Mission Advancement Manager. After many years of being at the receiving end of the hospital system and the recipient of a Wish herself, Renae wanted to find a way to make an impact in the community.

Return to Board of Directors Page